Bourbon is not just a cute name at this Kentucky festival, it is as important as the massive rock, country, and Americana stars who play here. Alongside acts like Jack White, Pearl Jam, Stevie Nicks, Alanis Morissette, and Hall & Oates, are bar after bar of master bourbon distillers, celebrity chefs, and spirit aficionados plying attendees with the best of bourbon, its history, and the foods that make it sing. The self-proclaimed largest bourbon festival in the world is back for the first time since the pandemic and the bars are still as important as the stages. Both come together to make a kickback festival that has the vibe of an exceptionally well attended backyard concert. The festival only launched in 2017, but in its few, mildly interrupted years, its managed to cultivate an environment of great music, crowds that are excited, but not crazy, and lots of opportunities to sneak off and have good food and conversation with friends. 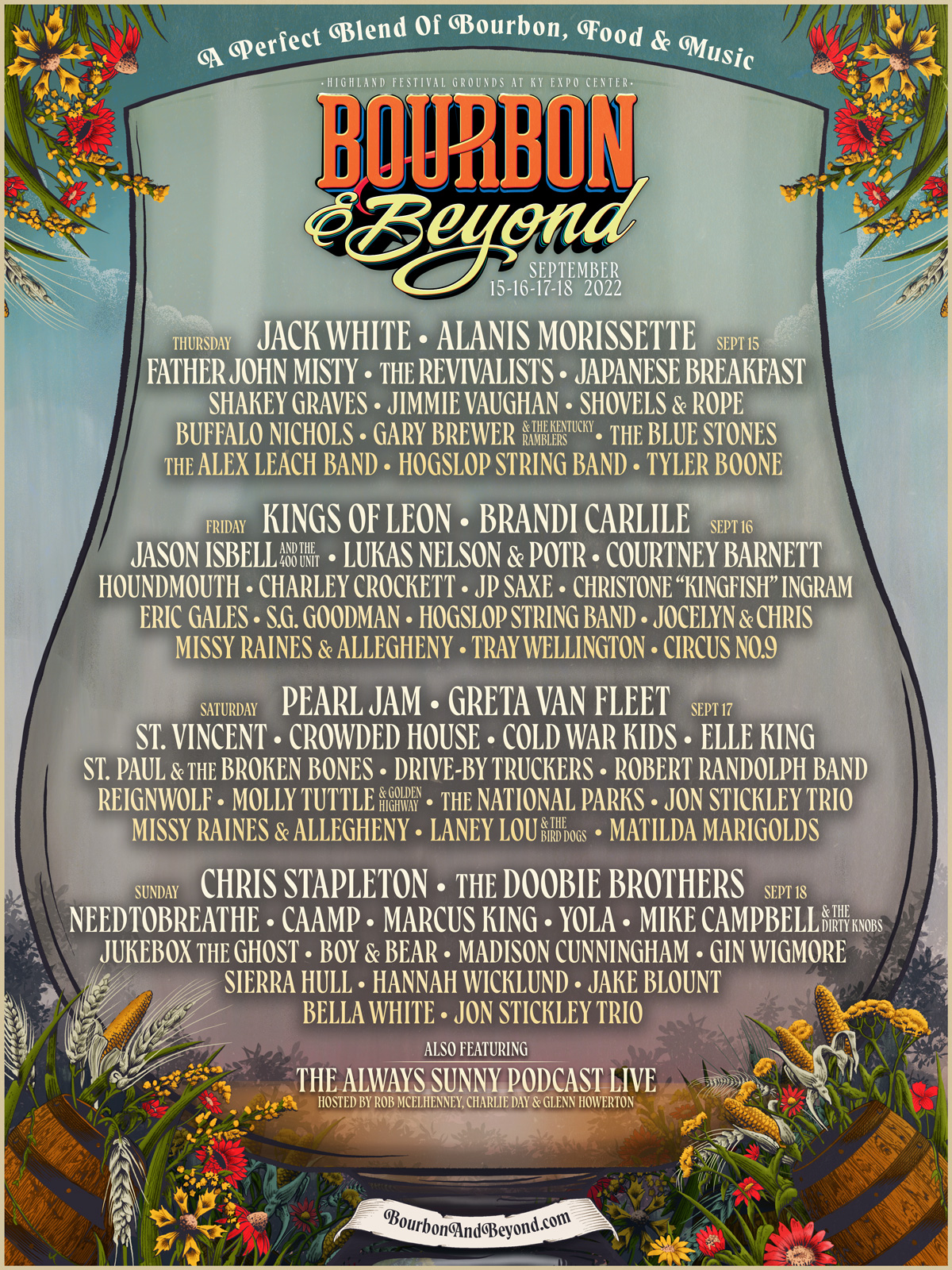 Best Things to Do in Louisville